Ongoing event on 21 November
The Venice Festa della Salute is celebrated in November to commemorate the end of the plague in 1631, through the intercession of the Virgin invoked by the Doge a year earlier.
In the sixteenth century Venice, which was trying to find a new position on the international scene after the discovery of America and the opening of new trade routes that saw it excluded, proved by the storms of wars that had seen as opponents of the Papacy, France and the Empire, a terrible plague struck the population in 1575-77, claiming tens of thousands of victims.
Only 54 years after the pestilential event, a population that was still exhausted resurfaced, inducing countless superstitions and desperation among the people, so much so that the Doge of Venice had to resort to the divine: on 22 October 1630 Nicolò Contarini made a public vow for the erection of a building of worship to be named after Health, asking for the intercession of the Virgin Mary for the end of the plague. Work began immediately and ended in 1687 with an epidemic now averted, but at the cost of a sadly memorable slaughter of the citizens: one in four Venetians died.
However, a sad event was commemorated by a celebration that required all citizens to remember and renounce themselves inside the factory of Health in one of the most felt days of celebration in Venice. Passing over the votive bridge, built every year on the Grand Canal, a crowd of citizens reach the other bank where stands the baroque masterpiece of Longhena to light a candle and honor the Virgin with their vow.
Alongside the religious aspect that dominates this festival, numerous initiatives have arisen and above all the playful aspect of the event has developed: numerous stalls of sweets and coloured balloons brighten up the day of Health, making it a memorable event also and above all for the youngest visitors. 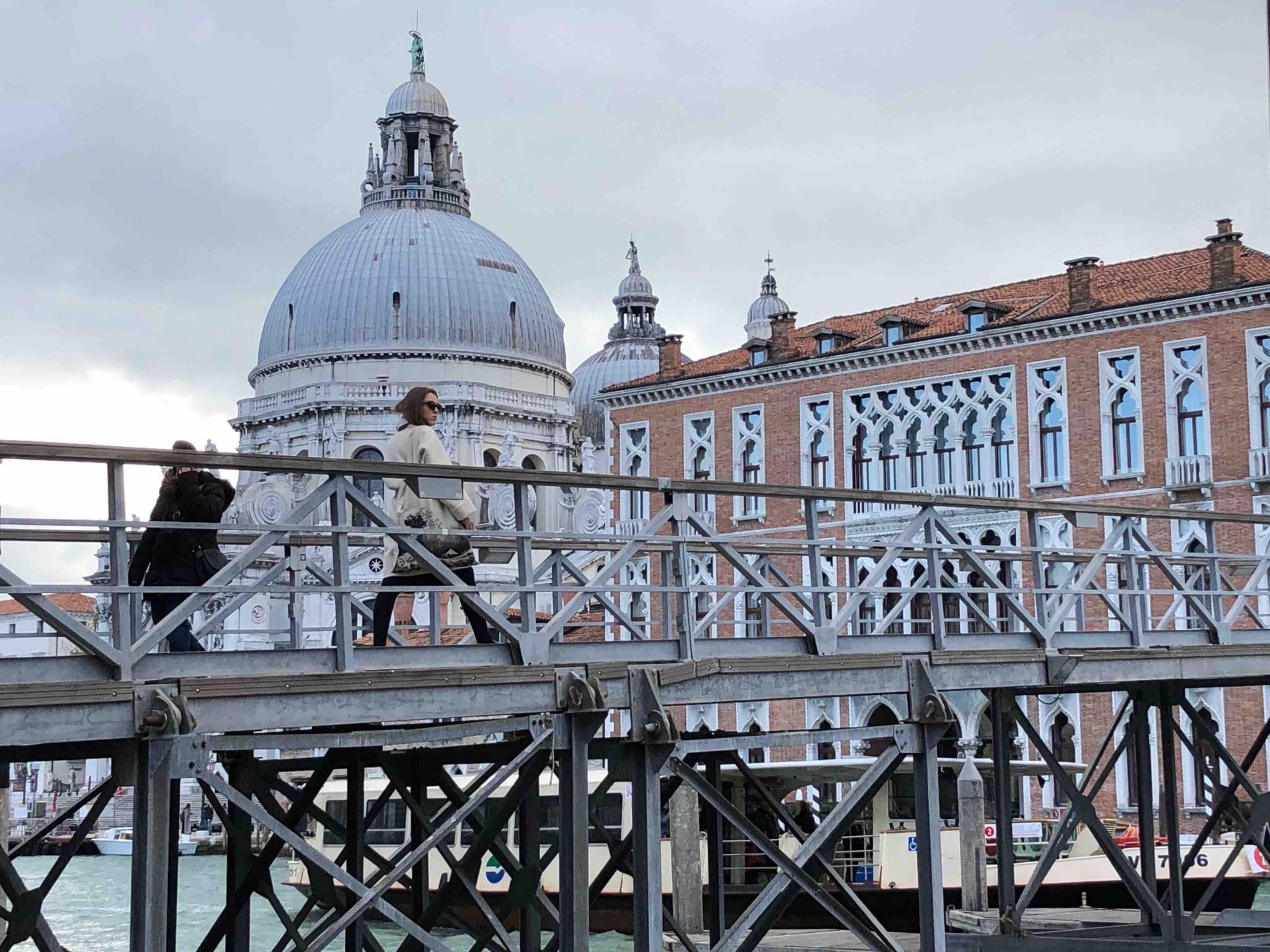